Amid the backlash against critical race theory, we need to build shared vision for inclusive schools and learning.

Here at home and across the country, the ‘debate’ over critical race theory has reached a fever pitch. It rattled local school board elections in Oregon, and 16 states have introduced or enacted policies to ban educators from critically examining race and racism—past and present—in classroom curriculum. This growing backlash reinforces how urgently we need to build a shared understanding and vision of a culturally responsive education system—one where every child knows they belong.

Culturally responsive education starts with inclusive curricula, teaching, and environments that connect learning to students’ lived experiences, histories, cultures, and communities. It affirms and validates Oregon’s Black students, Indigenous students, and students of color, whose identities are too rarely reflected or recognized in the classroom. And it nurtures the skills and knowledge that every young person needs to navigate the world in which they live—a world where racial injustice isn’t just historic, but ongoing.

Though culturally responsive education benefits every student, the intense backlash against it is impacting policy discussions at the federal and local level. Last month, the U.S. Department of Education proposed prioritizing funds for culturally responsive projects that incorporate racially, ethnically, culturally, and linguistically diverse perspectives into American history and civics education. That proposal drew an astounding 34,000 public comments; many, if not most, were part of an organized and fierce opposition.

But amid the backlash, there are rays of hope. This week, the Oregon Legislature passed Senate Bill 513, which will make civics education a high school graduation requirement. The bill affirms that “civics education will advance equity” in Oregon, and passed with overwhelming bipartisan support. “If our schools are the nurseries of democracy,” wrote Rep. Ricki Ruiz of Gresham in the Portland Tribune, “then the study of our democracy should be front and center, particularly as the hard work of increasing equity, justice, and freedom for all continues.”

At the local level, Oregon voters just elected more diverse school boards on a promise to advance racial equity for children in their communities. And in recent years, our public education system adopted statewide Tribal History / Shared History curriculum; began teaching the history of the Holocaust and other genocides; and became the first state to incorporate Ethnic Studies into social studies standards. Next month, we’re hopeful that state legislators will invest in critical professional development for educators to meaningfully implement Ethnic Studies.

Even as Oregon moves toward a culturally responsive education system, students and families know first hand how the root causes of inequity drive disparities in access and outcomes. “Racism and inequality are the real threats,” wrote Beaverton community leaders Jordan Thierry and Justice Rajee in The Oregonian. “Teaching our children to think critically about these realities is what education should be about.”

“The growing backlash against critical race theory reinforces how urgently we need to build a shared understanding and vision of a culturally responsive education system—one where every child knows they belong.” 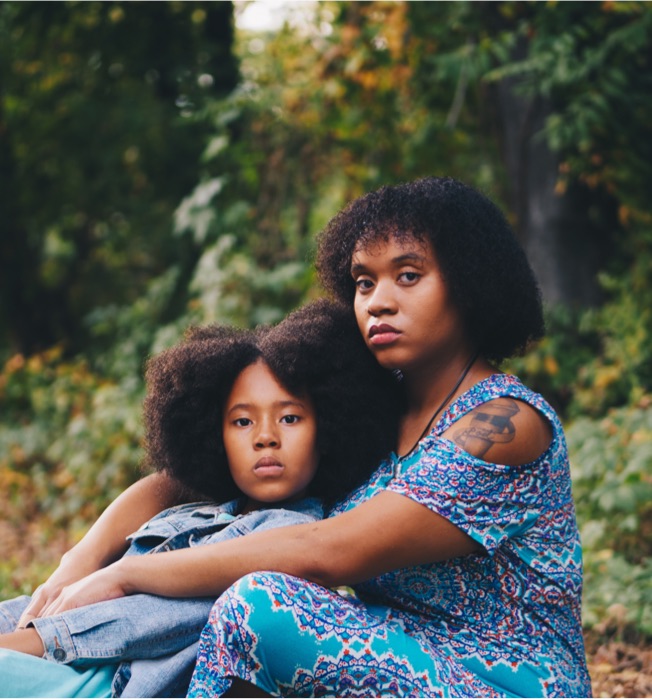 With another historic investment in summer learning on the horizon, FBO and partners explore how community-based summer programs support youth to learn, grow, and thrive.

News & Stories
Where the Legislature Fell Short in 2022
Mar 04, 2022
By: Whitney Grubbs and Amanda Manjarrez

The short legislative session has ended with a failure to answer the calls of youth and community leaders to stand up for racial justice in public education.

News & Stories
How Oregon Educators Can Fulfill the Promise of Ethnic Studies
Feb 02, 2022
By: Megan Irwin

FBO and the Oregon Partners for Education Justice (OPEJ) are urging lawmakers to invest in professional development for ethnic studies in Oregon.

The story of Oregon’s 2021 graduation rate is a growing collective effort to ensure every child has access to equitable education and individualized learning.

Through photography, video, and the written word, FBO and partners open a window into the power of community-based summer learning.

Sign up for our newsletter to get the latest news, research, and more from Foundations for a Better Oregon.

We invite you to republish this piece online or in print under a Creative Commons license, provided that you attribute the piece to Foundations for a Better Oregon and include the author’s name in the republication. You are welcome to translate but otherwise may not edit the piece. If you have any questions or would like to republish a shorter version of this piece, please email us at:  [email protected]

Foundations for a Better Oregon

This piece was originally published by Foundations for a Better Oregon.